Edit: My article about this sordid affair is now up on PC Gamer.

I never expected that, but Tales of Symphonia was released resolution-locked. I’ve released a preliminary GeDoSaTo plugin for the game to fix that. 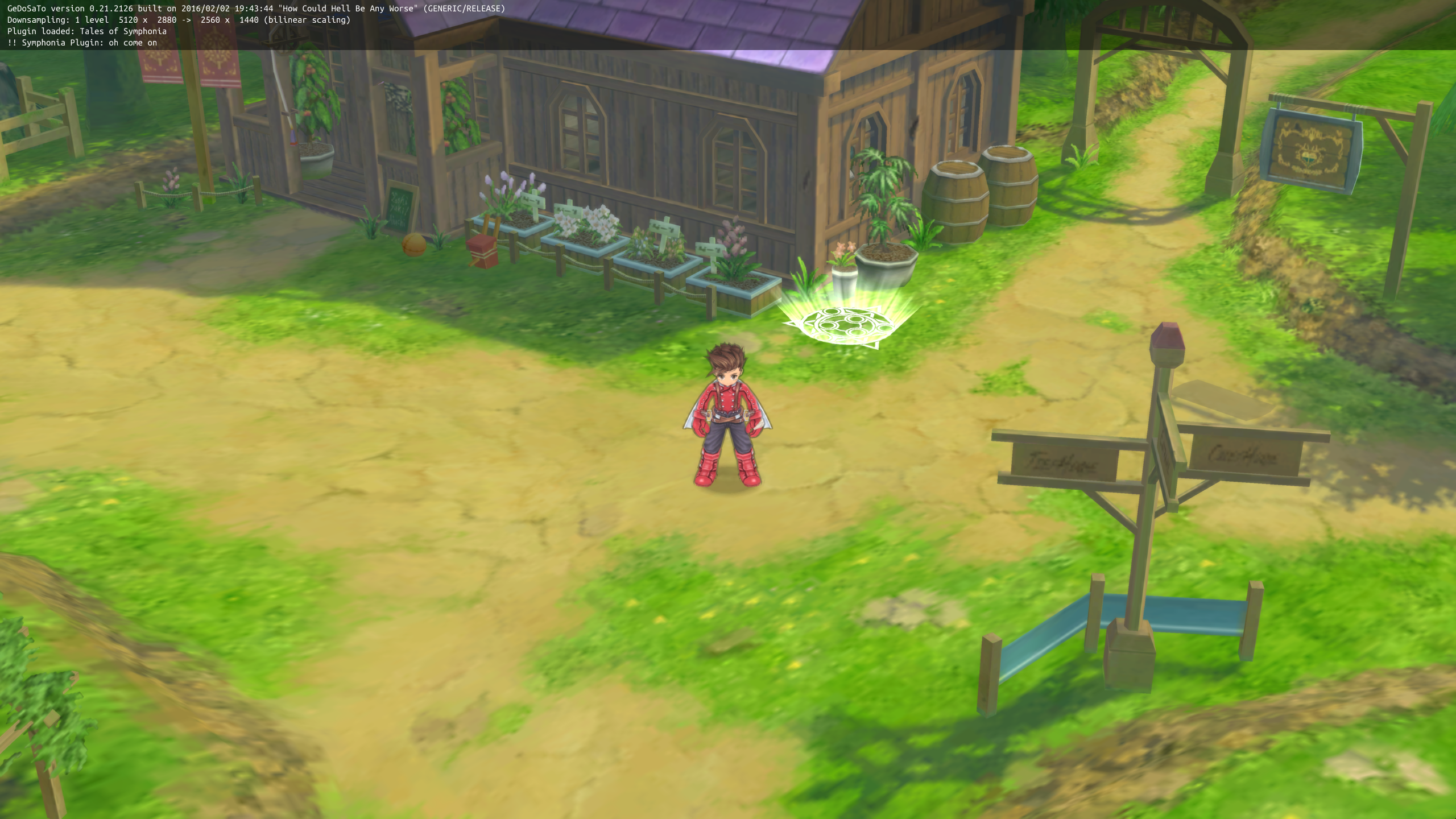 Note that when I say “preliminary” I mean with a total development and testing time of less than 3 hours. So if you run into issues, keep that in mind. (Of course, if you get crashes, or the game failing to launch, or anything like that, it might just as well be the game or its DRM system rather than GeDoSaTo)

Things to keep in mind:

You can get the latest version including this plugin by updating from within GeDoSaTo or with the installer provided here. As always, you can donate to support continuing GeDoSaTo development here. 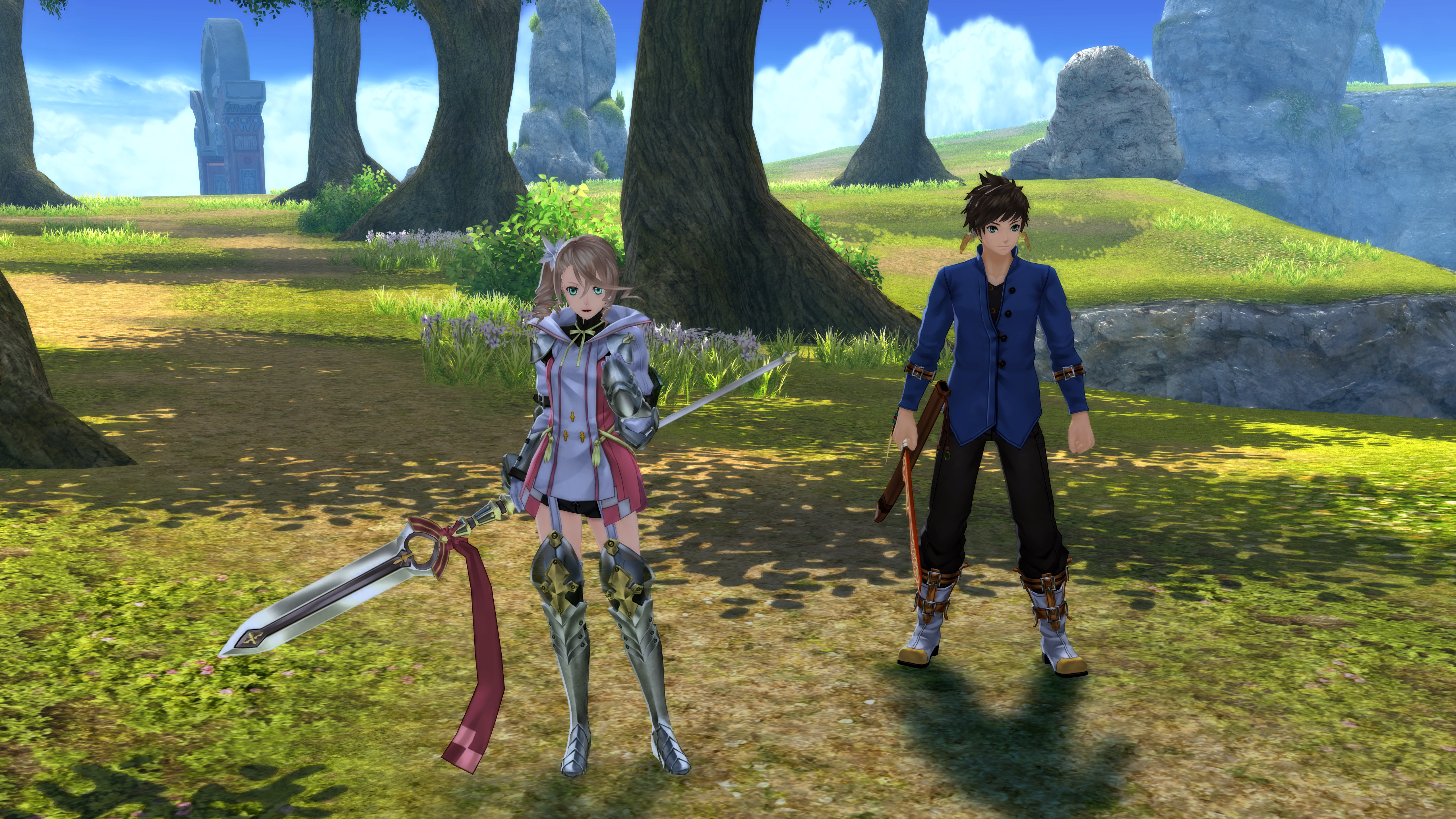