I wrote an article about DX12 for PC Gamer. It discusses the differences between high-level and low-level graphics APIs and what that means for gaming. It also features some insight gained from talking to Dan Baker at Oxide games about a few related topics, which was a big help.

I went a bit wild in terms of technical detail in the middle section of it, but it could be up your alley if you read my blog (and hopefully also interest some PC Gamer visitors).

Thanks to a comment on the last post, the audio crash which affected some should now be fixed in version 6.1901.

Also, I investigated the reports of trouble capturing PS3 output, and there was something strange going on. It seems like in some conditions the BMI Pro 4k driver can enter an error state, and nothing will work until the next reboot. Anway, after some debugging I got 1080p5994 capture with full ARGB quality working on PS3: 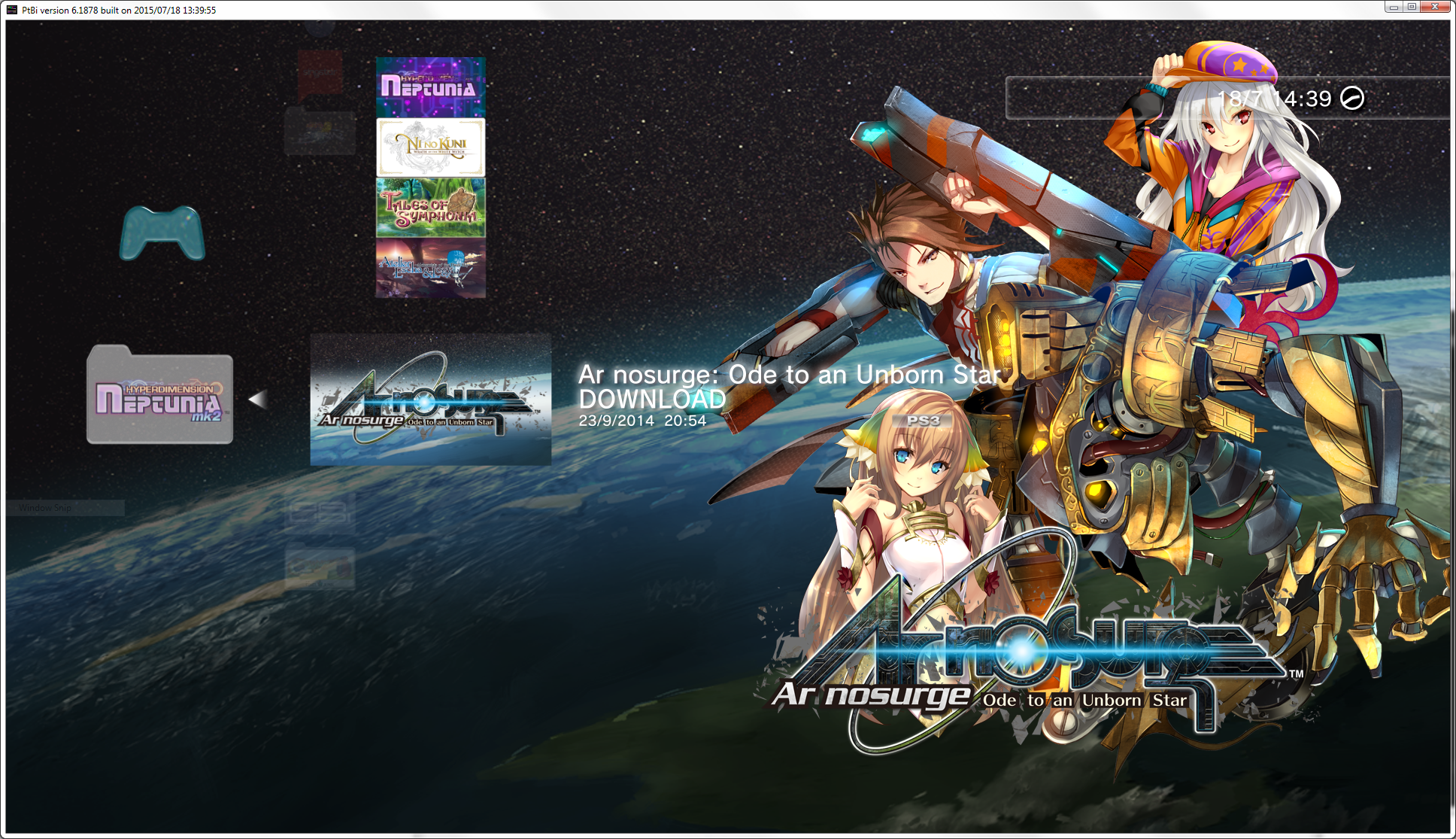 I recently got an Intensity Pro 4k to replace my Intensity Pro, which served me well for more than 6 years. It has mixed reviews on the internet, but mostly because of one of two reasons: 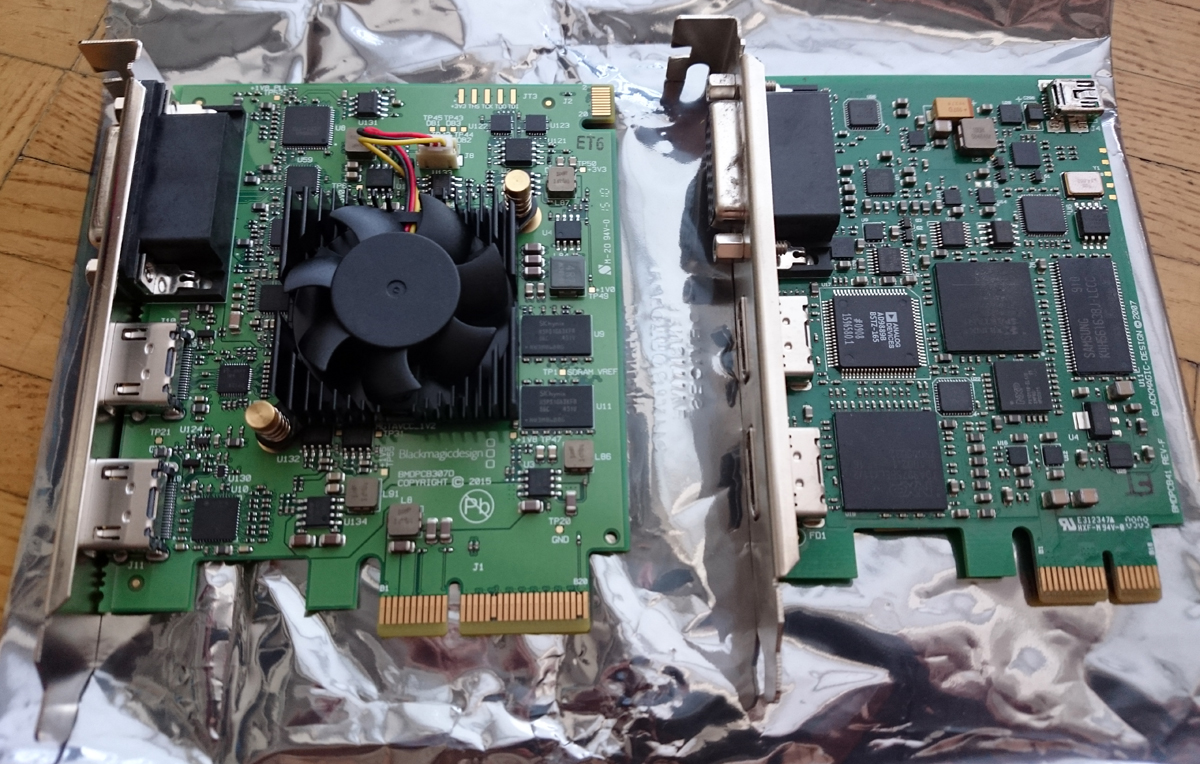 BMI Pro 4k to the left, BMI Pro to the right

I have to say that the device has worked pretty flawlessly for me. Nice to finally get full RGB input and 1080p60 capture.

Of course, to actually make use of those features I had to release a new version of PtBi. Since it’s a pretty major upgrade I decided to call it version 6 now. More specifically, the release is 6.1877. In addition to supporting the new pixel formats PtBi should now also produce somewhat more useful messages on errors.

It’s still not quite user-friendly though. You have to select the pixel format and video mode with command line parameters, e.g. PtBi.exe -disable-audio -pf=ARGB -mode=1080p5994. The supported modes are ARGB, BGRA and YUV (which is the default and only option in previous versions). I don’t support 10bit modes since I don’t need it — if anyone really does it shouldn’t be too hard to add.

I also pushed the current source to GitHub, what was there was completely outdated. It’s still terrible though, which is about what you’d expect from a project developed for a few days here and there over 6 years, and built on code even older than that. However, it does it’s job, and it’s the only thing which does that particular job, and I still use it all the time, so perhaps it’s useful to someone.