I’m quite proud of this release, since it accomplishes something which is amongst the hardest things I did in any of my interceptor .dlls so far, and which I failed to do back in DSfix: improving the quality of the shadow mapping. 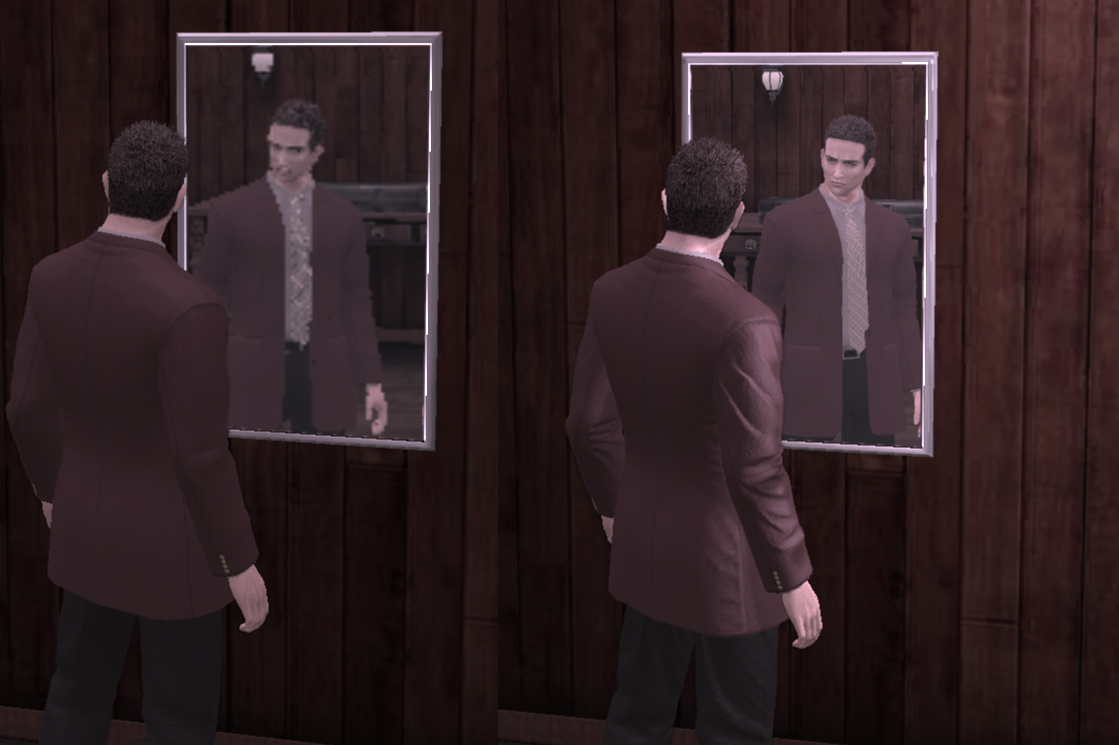 The most complex of these is the shadow change, and it also make a rather large difference, as you can see for part of the shadow map of the opening scene below (Left shows the default, and right with settings shadowMapScale 4 and improveShadowPrecision 1):

There are some minor bad news which come with the crash fix, since it involves changing how textures are hashed:

As always, if you enjoy this release, you can donate here.