Edit: Apparently there are some issues with this version on some configurations. If you experience any problems, revert back to 0.7.1 until I can figure this out.

Closing in on the final version. 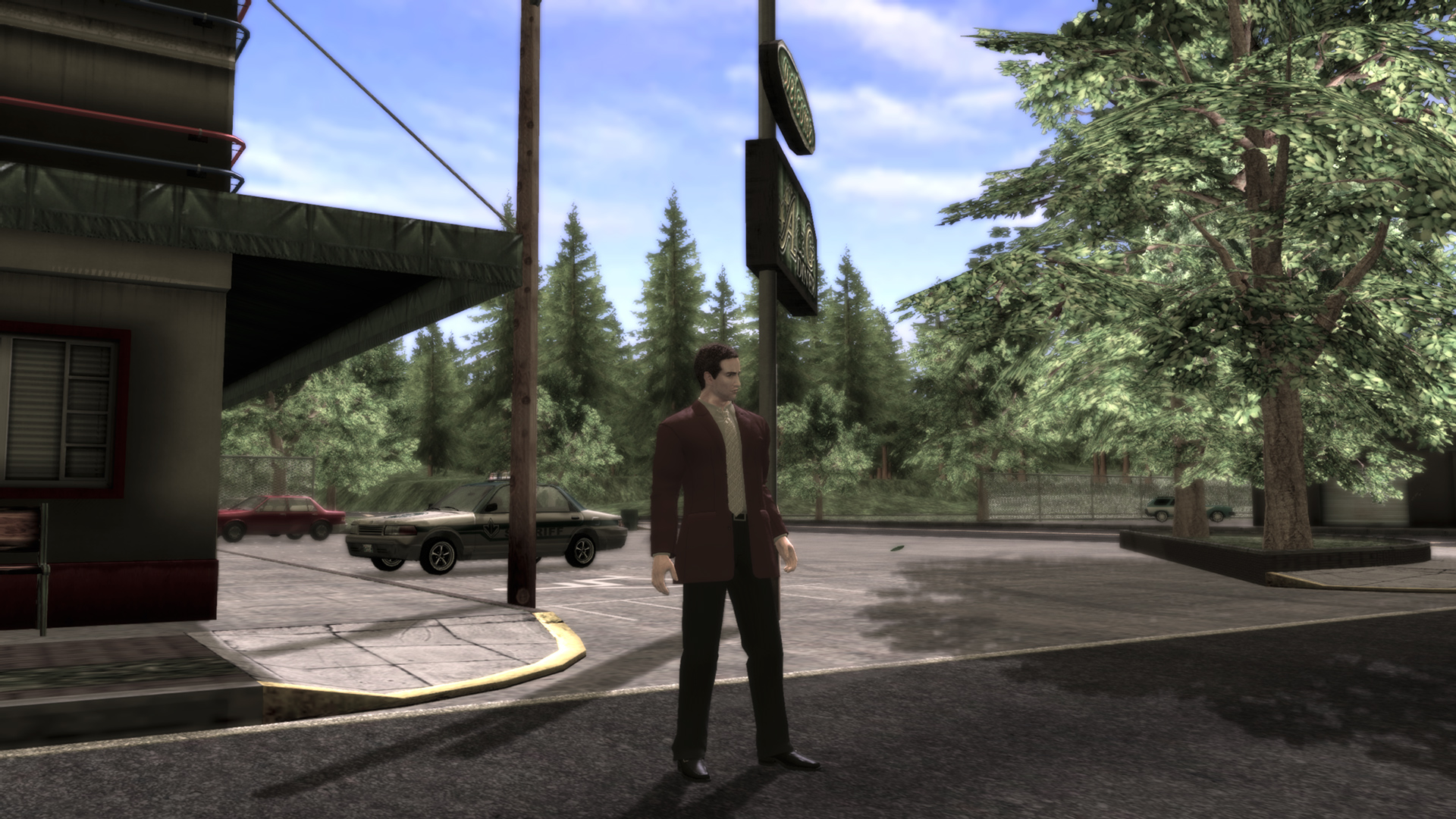 Some of these were much harder than they should have been. Maybe I’ll write up a longer post at some point with some more in-depth explanation of some of the things which go on in Deadly Premonition’s rendering pipeline, and how they affected DPfix development.

This is the “halo” effect I’m talking about in point 1: 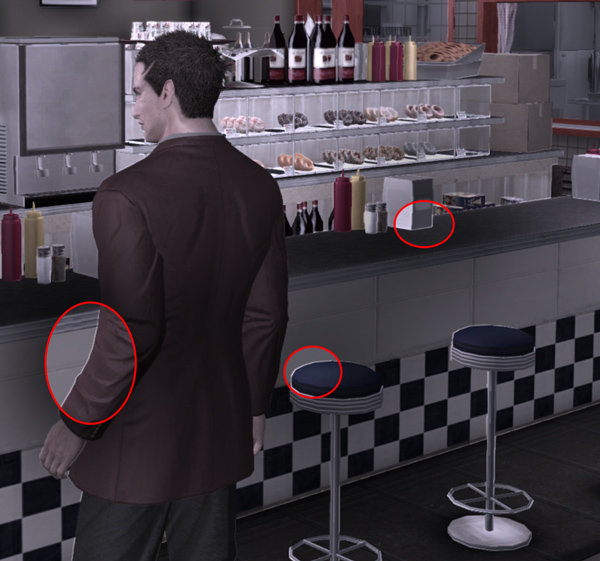 It was caused by some pixel size (or rather, 0.5/pixelsize) shader parameters not being correctly updated with the increased resolution, both for vertex and for pixel shaders, and it got worse with higher resolutions. It should be completely fixed now.

The DoF improvements can be seen in the shot up top already, with a less muddy/pixelated but still unfocused image in the distance. Finally, here are two screenshots showing off the current SSAO effect:

SSAO off | SSAO on

As always, if you like DPfix you can consider donating here, and if you enjoy the work InfiniteNine did on high-res UI textures you can donate here.