After a weekend spent mostly on Deadly Premonition, here’s another version of DPfix. Due to the number of fixes and additions in this one I bumped the version number by 0.2. 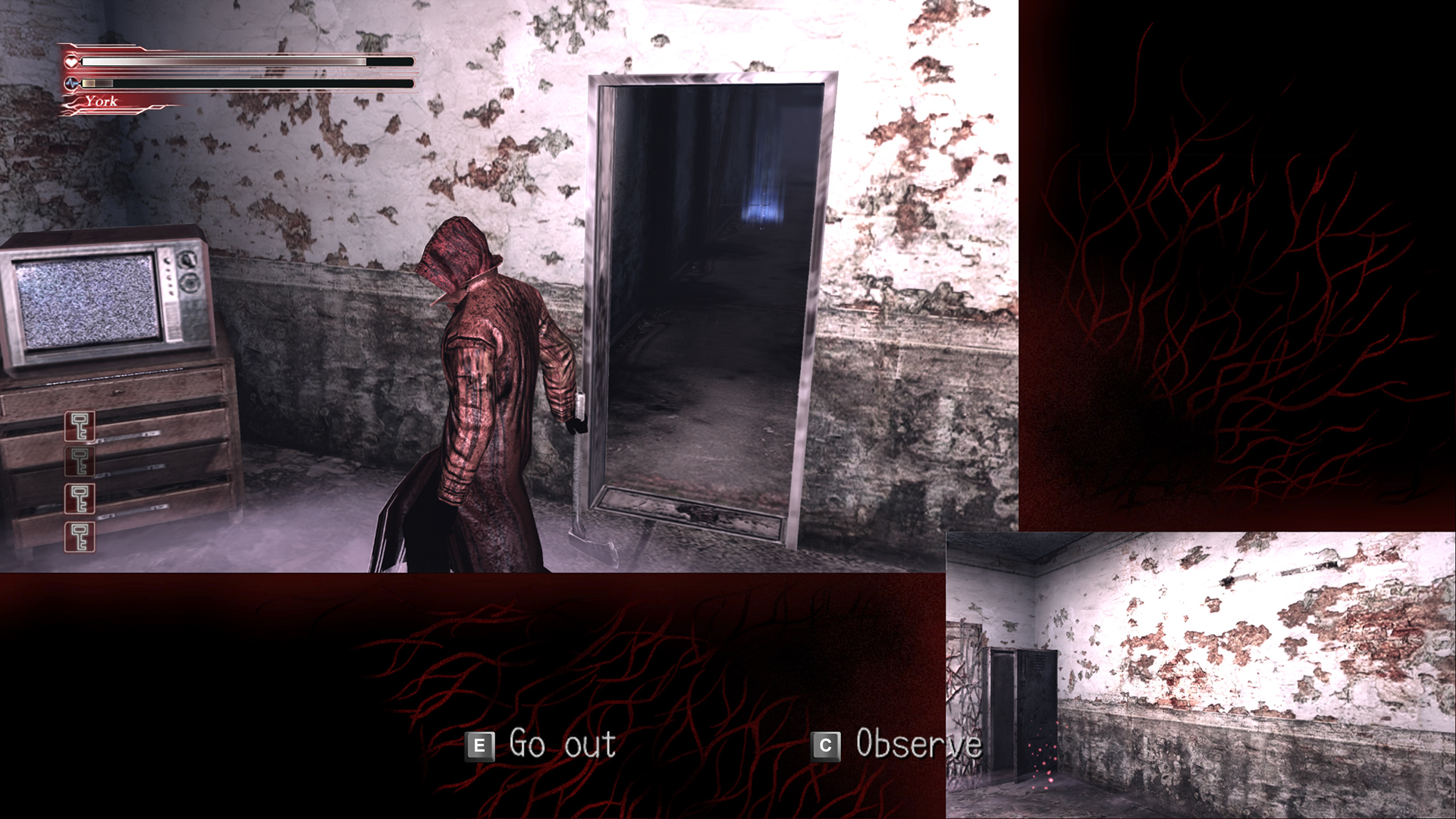 (If you like this version you can consider donating)

In the upcoming week I have quite a lot of work to do, so I probably won’t get much done in DPfix, but I think this version is really good enough to enjoy the game with.

Oh, and someone please make a high-res texture pack for the 3D stuff in the in-game menu. It’s hideous!