This time around, I fixed a variety of bugs/missing features which made GeDoSaTo incompatible with Lightning Returns. After doing that, I also quickly discovered a PSHash for hudless screenshots which seems to work pretty well so far. Due to the way the game handles downsampling resolutions, you need to take some care when trying to get hudless downsampled screenshots, look in the .ini for details. 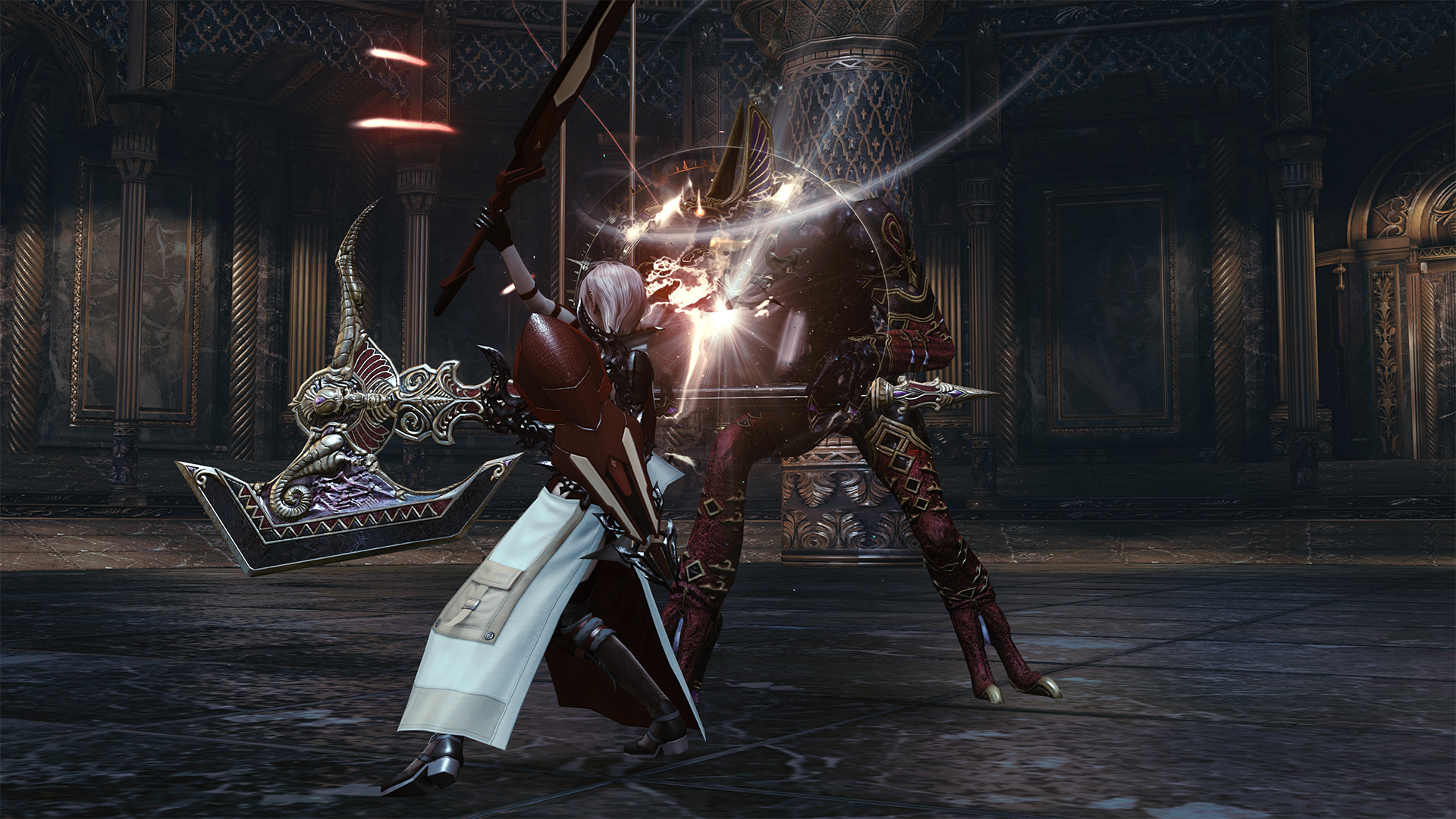 Other than the strange insistence on having a fixed set of supported resolutions rather than querying the OS Lightning Returns seems to be a pretty good port so far. At the very least, it doesn’t suffer from the random performance issues of the other two games in the trilogy. The gameplay seems fun as well so far.

People still frequently ask about these, so I thought I’d give a status update. For DX11, the vast majority of the relevant APIs are intercepted at this point, what’s missing is porting/reimplementing the support infrastructure required for downsampling and general operation (e.g. the text console, effect loading and application, rendertarget handling etc.) to the API. This is still a non-trivial amount of work.

64 bit support, on the other hand, would mostly just amount to compiling multiple versions of the .dlls, and setting the correct paths in the tool/loader. The only reason I haven’t done it yet is that it seems quite useless without DX11 support, given that 64 bit games are generally also DX11.

The latest version should also fix some other compatibility issues reported over the past few weeks (some, by far not all of them!), and even a few older ones, including installer issues – see the github tracker for details. I just hope it doesn’t introduce new ones, but if it does then do report them on github.

You can get the latest version by updating from within GeDoSaTo or with the installer provided here. And, as always, you can donate to support continuing GeDoSaTo development here.