It has been quite a while — I’ve been very busy at work for the past 3 weeks. I also haven’t had time to check/approve blog comments, so now there are 3700 in the moderation queue, and I’m sure at least 98% of those are spam. Sorry if you got stuck there!

Get DSfix 1.8 at the Dark Souls nexus.
(alternative download location)

In other news, I believe that all the possible issues with the FPS unlock are now known, and there is a way to deal with most of them as of version 1.8:

I have been playing for 40 hours or so with unlocked framerate, in single-player, coop and pvp, and I had no other issues.

In conclusion, I hope everyone had a nice couple of weeks and backed Project Eternity! 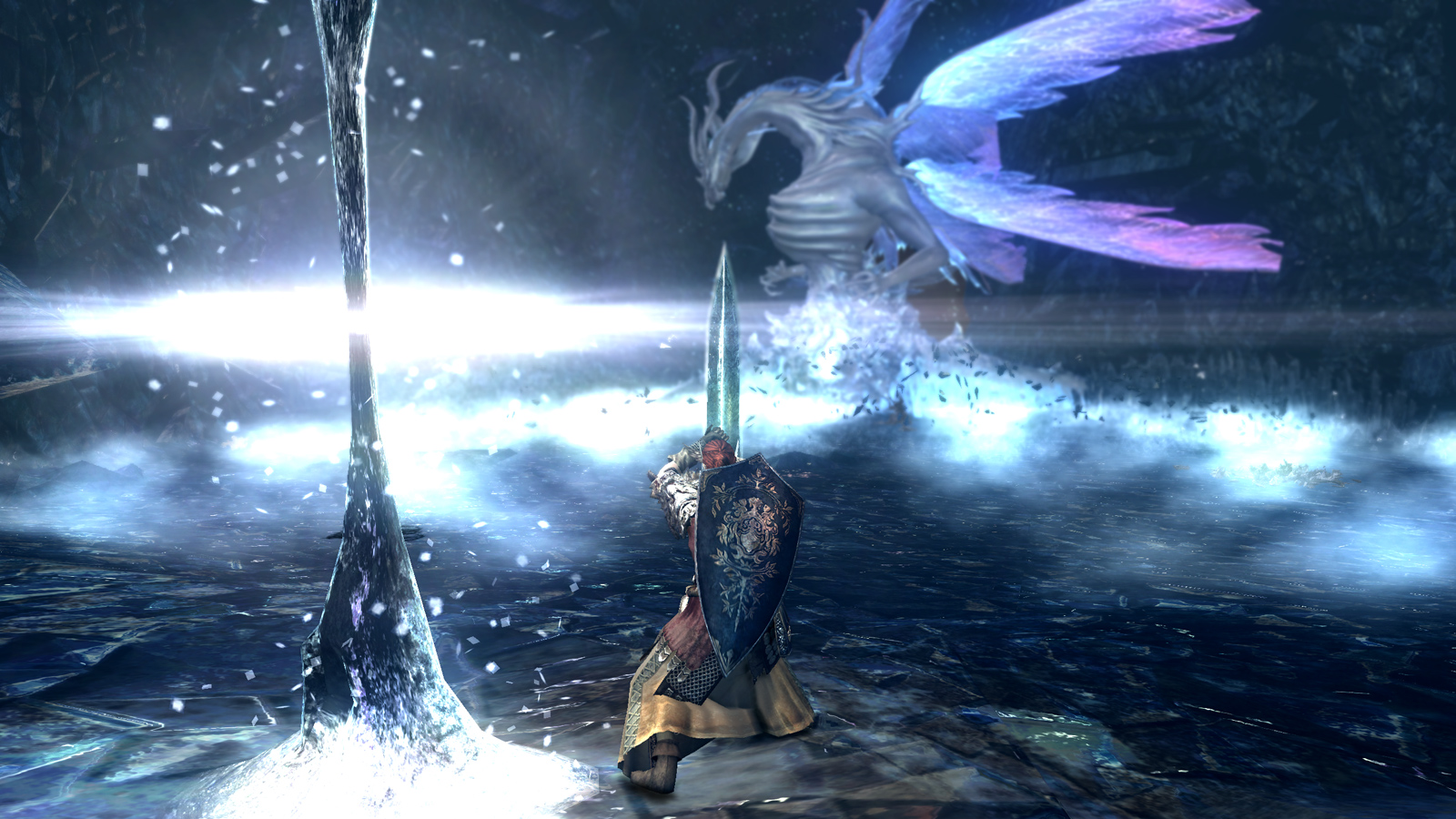