This is kind of awkward, but I have to do this quick because of external circumstances.

I saw a world in which everyone was free to downsample any game, unbound by the restrictions of their monitor or display driver. One where people could downsample at high refresh rates, and where the quality of the scaling in real-time was finally equal to that achieved in image manipulation programs.

But I dared dream further than that. What about providing a set of tools, which would allow anyone, without low-level knowledge of Windows programming or even access to a compiler, to perform game-specific modifications and improvements such as DSfix, AGmod or DPfix? Why not also enable talented artists to use their craft on any game, not just ones designed to be modifiable by their creators?

Around Christmas, I started work on GeDoSaTo, the Generic DownSampling Tool. It is a testament to both that dream, and to my complete inability to come up with good names. Development proceeded at a furious pace throughout January, using the very latest in development tools: 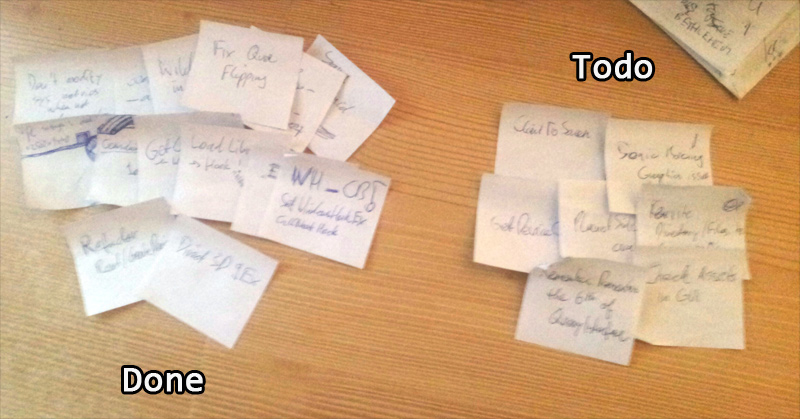 At this point, I’d like to thank the beta testers who supported GeDoSaTo development during that time, and also Sara (of Ys PC fame among other things) who provided invaluable help regarding mouse position mapping when downsampling.

In short, GeDoSaTo worked, but never sufficiently well for me to be happy releasing it to a broader public. It still only supports DirectX 9 and 9ex, and many games have issues even with those. Not all the features I originally envisioned are integrated yet. Moreover, in the second half of February and all of March I was swamped with “real work”, and so the project mostly rested.

However, with the release of Dark Souls 2 coming up, I’ve realized that if I wait until I am fully happy with it I might never release GeDoSaTo. Thus, this post.

As you can see above, GeDoSaTo works. It currently sports the following features:

However, there are plenty of bugs, limitations, and many things I would like in order to call it “complete” are still missing:

GeDoSaTo works by telling everyone who asks (generally, games and their configuration programs) that a given, configurable, arbitrary resolution is supported, and once that resolution is selected, it will actually use a different resolution in hardware, while pretending to use the other resolution to the software client. The final image is then downsampled (in a very high quality fashion) before being displayed on the screen.

The biggest challenges in development occurred (and continue to occur) due to the million ways an application can list resolutions, chose one, check it and so on. And it gets far harder if a game uses the mouse, with the billion and one ways you can get the mouse position in Windows. Furthermore, the whole interceptor environment is not really conducive to easy debugging, which is currently holding up scripting integration.